Contact person for students in social, psychological or study-related emergencies (only in German)
Postponed due to the Corona situation. New dates will be announced in due course. Click here for the original CfP: Bangladesh Studies across disciplines
Zeitschrift für Indologie und Südasienstudien
South Asia Institute Papers

The Webinar was introduced by William Sax, Professor and Head of Anthropology, South Asia Institute, after which the international guests were introduced by Rahul Mukherji, Professor and Head of Political Science and Executive Director, South Asia Institute. Each participant made a ten-minute presentation on the state of academic freedom in his or her country.  This was followed by a short question and answer period a discussion of the next steps to be taken.

Our working definition of academic freedom was "the freedom of teachers, students, and university institutions to pursue knowledge, teach, and conduct research without any undue interference or fear of repression from the state, or any other agencies, structures, or individuals."  All participants supported equal access to university study for all persons, based on merit and without discrimination on the basis of gender, sexual orientation, religious community, ethnicity, or disability, except insofar as these play a role in established equal opportunity policies. All participants unambiguously condemned any attempt by governments, universities, or non-governmental organizations and institutions to restrict this freedom by means of arrest, imprisonment, physical assault, restricting movement, intimidation, blocking of career advancement, withholding permission to attend conferences, and cutting retirement benefits.  They also condemned vigilantism directed against academics and students, along with violence and the stifling of free expression by student groups.  It was suggested that such violence occurs where students do not share roles in the university's governance, and/or when there is a nexus between certain student groups and governments, ensuring impunity when students engage in violence.  Access to the universities, and their public role, were seen to be important for making higher education relevant for the citizenry at large  It was agreed by everyone that along with academic freedom come academic responsibilities of various kinds: to support the free and open exchange of views, to honestly report and never falsify research outcomes, and to encourage criticism from all quarters, especially students.

Some participants suggested that our working definition of academic freedom should be enhanced, modified, or even replaced.  For example, it was suggested that we should ensure that the academic freedom of Indigenous Peoples be explicitly mentioned in our working definition, that academic freedom should not contribute to the colonization of Indigenous Peoples, and destruction of their collective ways of life, ancestral lands, territories and resources and customary self-government systems, and that we should add the phrase "and with due respect to Mother Earth" and its custodians. It was also suggested that the oral traditions which are the basis of indigenous knowledge be explicitly acknowledged. It was pointed out that most or all of those in the Webinar could be described as "liberal progressives," and that a more inclusive discussion would include "right wing" opinions as well.  It was noted that the Webinar was hosted by a Europe-based institution which, by virtue of its organizing role, exercised considerable power over the outcome.  It was suggested that it would be worth discussing whether the form taken by South Asian universities, deriving as it does from the colonizing powers, restricts academic freedom in some way, and whether one should consider alternative forms of higher education, and/or whether other forms of internal colonization restrict academic freedom.  It is important to understand the post colonial context of higher education where English is the main language, and the research agenda is set by western standards and interests.  How to make education more relevant to the local context, and to build on local knowledge, is a longstanding concern that we might wish to take up in the future, at the country level as well as internationally.

Read full story >>
Research Grant for "Heritage as Placemaking: The politics of Solidarity and Erasure in South Asia" 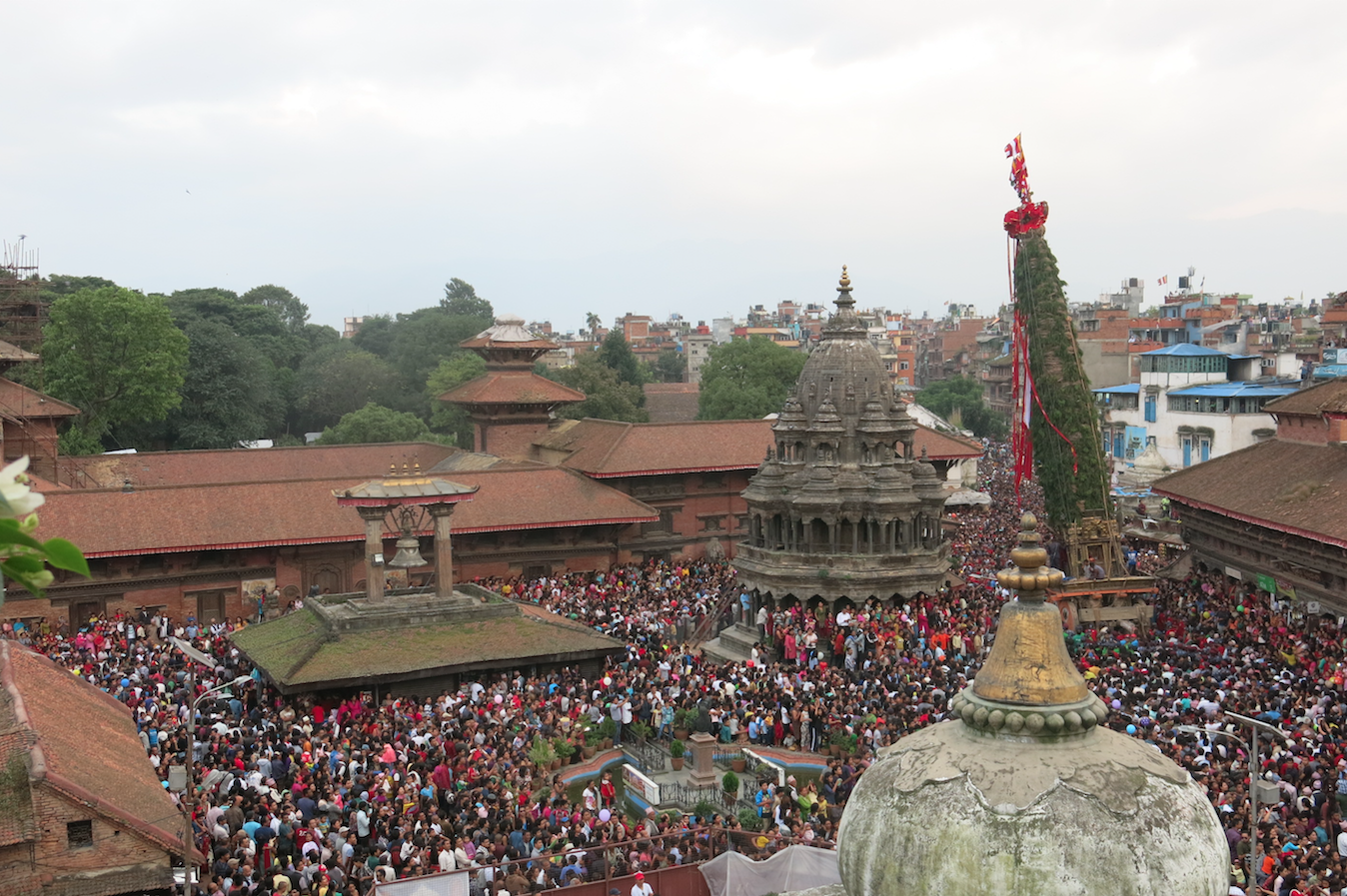 Prof. Dr. Christiane Brosius (Heidelberg Centre for Transcultural Studies/CATS) is part of an international research team from India, Nepal, the UK and Germany that just received a four-year project grant totalling approx. 1.5 million euros from the Swedish Riksbankens Jubileumsfond. The project "Heritage as Placemaking: The Politics of Solidarity and Erasure in South Asia" is being funded in the context of the call "Global Issues – Integrating Different Perspectives on Heritage and Change" facilitated by the Italian Fondazione Compagnia di San Paolo, the Volkswagen Foundation and the Riksbankens Jubileumsfond.

The large-scale study covers ten sub-projects in eight culturally and historically linked cities in the border area between India and Nepal. It promotes diversity and inclusiveness through a better understanding of solidarities forming and disintegrating amongst communities invested in lived and living heritage. In Heidelberg, Brosius will be joined by Dr. Monica Mottin (Oxford). At the South Asian University (Delhi), the team consists of Prof. Dr. Sasanka Perera, Dr. Darshana Ashok Kumar and Tirangie  Jayatilake (MA), working on transnational pilgrimage networks. Based at the Social Science Baha in Kathmandu, Dr. Sabin Ninglekhu works with Dr. Monalisa Maharjan, and Binita Magaiya (MA), to investigate heritage activism, the bureaucracy of heritage making, and selective historicity. At SOAS, University of London, Dr. Stefanie Lotter and Dr. Emiline Smith will engage with the discourse of development and the discourse of repatriation that both reposition heritage in the 21st century.

For more details, see the press release of Heidelberg University.

Brosius 2015. First major procession after the great earthquake of 2015, at Patan Darbar Square in Lalitpur. It highlights the importance of community events and public space.