Prof. Dr. Hans Harder has published the book "Disciplines and Movements: Conversations between India and the German-speaking world", together with Dhruv Raina, issued by Orient BlackSwan: "The late nineteenth and early twentieth century saw the introduction of modern disciplines within the university system. In India, the modern university as a ‘teaching and examining body’ set up as an instrument of colonial governmentality, was slowly progressing towards the institution of postgraduate teaching and research. While many disciplines were still fluid, there was a distinct movement towards the institutionalisation of disciplinary identities in South Asia.

Disciplines and Movements studies this historical period till a little after the end of colonialism in India through an exploration of a set of conversations and transnational encounters between Indian and German-speaking intellectuals and academicians at this time, which shaped the contours of disciplines such as psychology and sociology, and of course, in a different way, Indology. Moving away from the customary binary of Eastern and Western knowledge forms, the chapters bring together diverse aspects of this encounter: the movement and meeting of scholars, shared intellectual and scientific concerns, the mode and content of communication, and how colonial and other knowledge forms constituted the identity of the modern sciences and social sciences.

Coming from a wide range of disciplines, the book has chapters by Martin Fuchs, Roddam Narasimha, Dhruv Raina, Axel Michaels, Benjamin Zachariah, Angelika Malinar, Rajendra Dengle, Christiane Hartnack, and Hans Harder. The chapter authors highlight little-known, yet key aspects of these encounters: the critical role of translation in facilitating – and, at times, distorting – flows of knowledge; exchanges between Indian and German/Austrian scientists between the two World Wars; German disciplinary engagements with India in the fields of sociology, psychology, and media theory; and the extent and nature of the closeness of Indian and German thought in relation to fascism and National Socialism."

You can find more information about the book here.

The Heinrich Böll Foundation has published Dieter Reinhardt's study 'Coal, Capital and Conflict, The Rampal Power Plant in Bangladesh, the Protection of the Sundarbans and the Role of German Companies'. In it, he describes the causes for the extreme endangerment of the Sundarbans, the largest contiguous mangrove forest area in the world. It is a UNESCO World Heritage Site, covers a large part of the coast of Bangladesh and is a natural protective barrier against the increasingly strong cyclones in the Bay of Bengal triggered by climate change. Only a few kilometres north of this protected area, the "Rampal" coal-fired power plant is being built, in which the Stuttgart-based company Fichtner GmbH is significantly involved.

Further information can be found here. 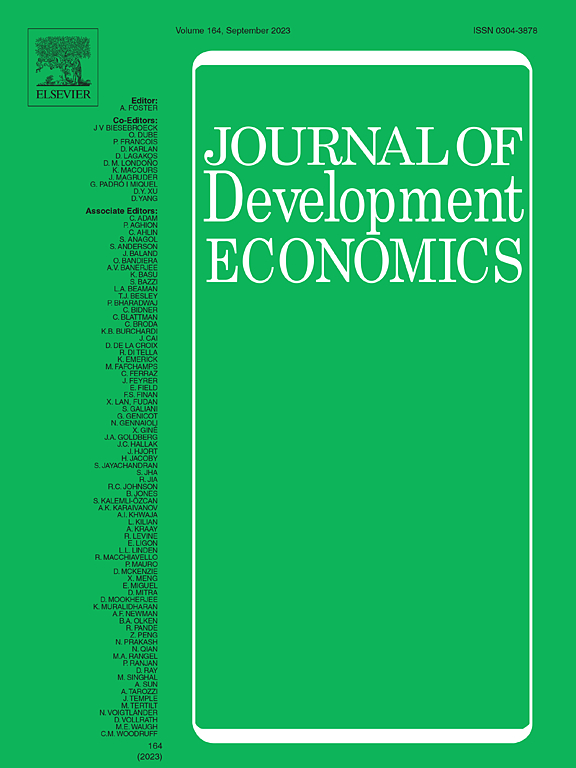 You can find more information about the article here.

Philipp Zehmisch has contributed the book chapter "Bengali Hindu Refugees in the Andaman Islands" to the "Routledge Handbook of Refugees in India" (London, 2022), edited by S. Irudaya Rajan. The chapter depicts the experiences of movement of East Bengal Hindu refugees to the Andamans and their subsequent rehabilitation as settlers by the local administration. The refugees' successful settlement and their social mobility  contradict public perceptions and media representations of the general "failure" of refugee rehabilitation. The chapter also throws light on the island-specific discourse of a peaceful coexistence of various castes and religious sects, embodying both Indianness and diasporic ethnicity such as Bengaliness.

More information about the book can be found here.